Here are some lists of birds seen in places that we visited.

One of the purposes of this list of lists is to provide the student ofornithology and bird watcher the opportunity to know the speciesthat can be found at the respective locations.

All lists are preliminary and cumulative, ie not relate all the birdsof the place, but certainly have a large number of species that can be seen by the observer or birdwatcher.

The finding and removal of birds were made by Antonio Silveira, using binoculars, also with the help of tape recorders,camcorders and bibliography.                     (also) 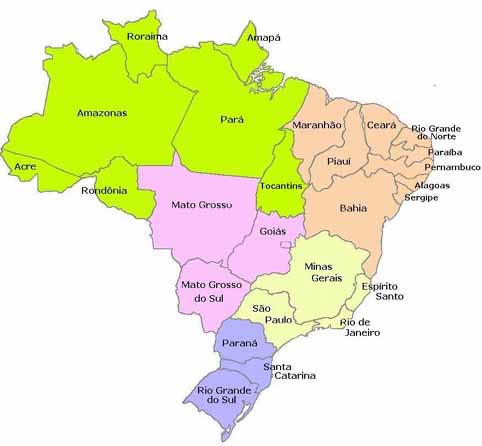