Archive of sounds and images of wildlife Antonio Silveira (ASIVS-AS)

The Schefflera actinophylla known in Portuguese by Schefflera or Arvore-guarda-chuva,  and in English by Schefflera, Queensland umbrella tree, or Octopus tree, is a ornamental tree a native rainforest climate and northern and northeastern Australia and southernand southeastern New Guinea (Missouri Botanical Garden), which has adapted well to Brazil.

Produces fleshy red fruits that give  an abundant nectar, which attracts wild birds frugivorous, nectarivorous and insectivorous,  insects also attend the fruitsof the search we have found néctar.

In bloom in March and April 2012, a group of plants of about eight meters, from the garden building in the city of São Paulo, we have made ​​observations and recorded some species of birds,  as: 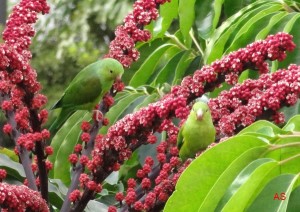 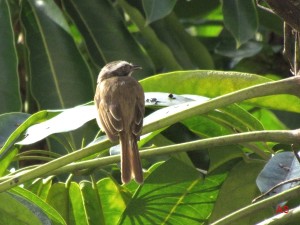 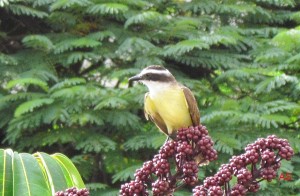 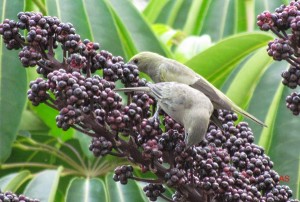 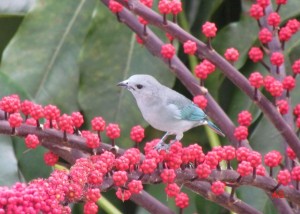 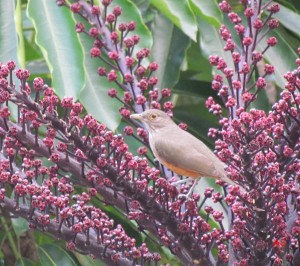 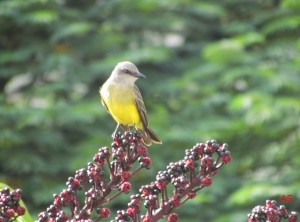 Because it is a plant that grows fast and have all this potential food for the birds, we suggest that be planted in parks, squares and on private properties where they are to attract birds. By Antonio Silveira