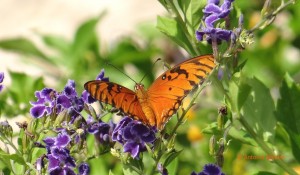 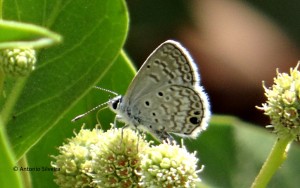 Despite being one of Aruba’s most popular resorts in the world and one of the best diving destination, with its large hotel chain, also has natural areas represented mainly by the Arikok National Park and Bubali Bird Sanctuary.

Aruba has about 31 species  of butterflies (Miller,J.Y.,Debrot,A.O., Millser, L.D. A Survey of Butterflies from Aruba ande Bonaire and new recordes for Curaçao. Caribbean Jorunal of CScience,vol39,n-2,170-175,2003) 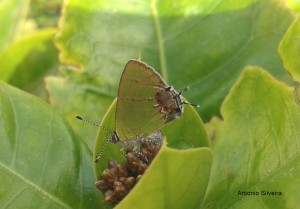 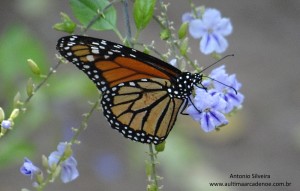 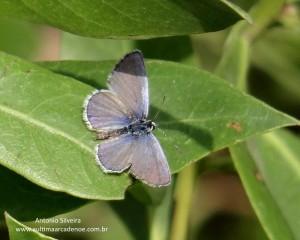 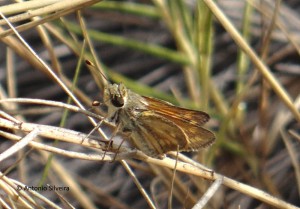 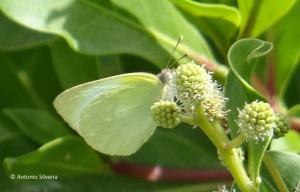 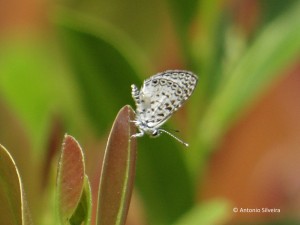 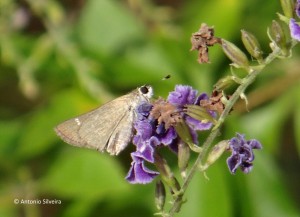 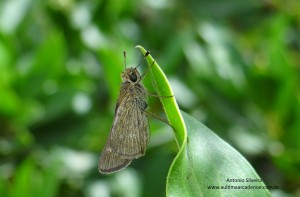 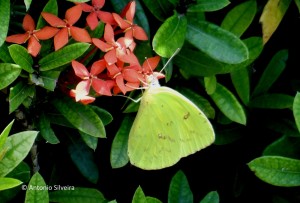