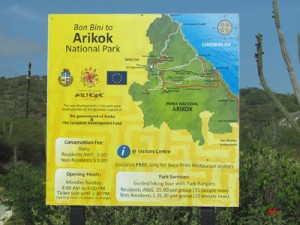 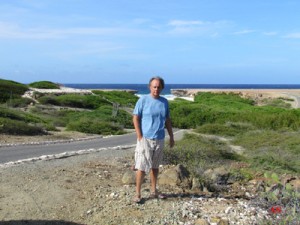 Between 11 and 21 November 2010  and 7  to 23 de junho and 13 to 27 de novembro  2011, were (Antonio Silveira) on the Caribbean island of Aruba, where we had the opportunity to make some observations of fauna, especially its birds (see Birds of Aruba).

Despite being one of Aruba’s most popular resorts in the world and one of the best diving destination, with its large hotel chain, also has natural areas represented mainly by the Arikok National and Bubali Bird Sanctuary.

Arikok National Park created in 2000 is administered by a foundation, has 20 miles of trails and protect natural areas and arid part of the island and its coast, with caves and natural swimming pools (http://www.arubanationalpark.org/). by Antonio Silveira

See some photos that special place, and (Vídeo- Arikok Nat.Park) 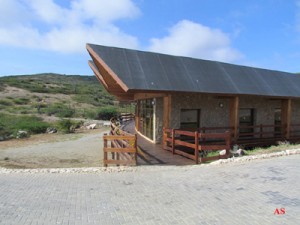 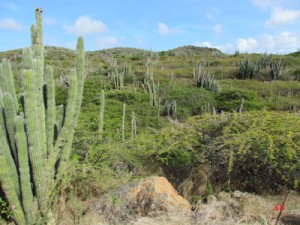 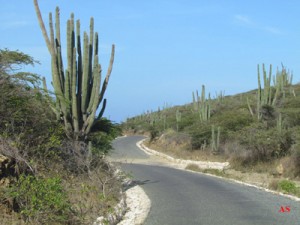 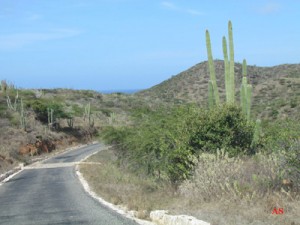 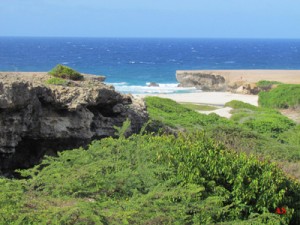 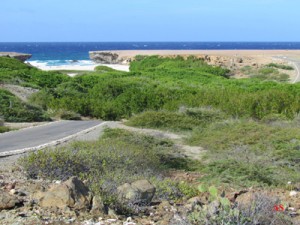 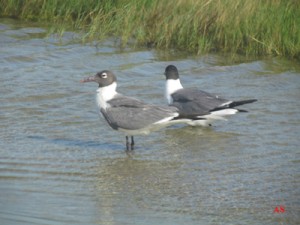 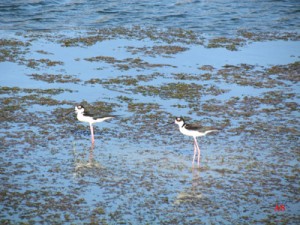