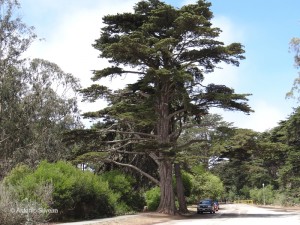 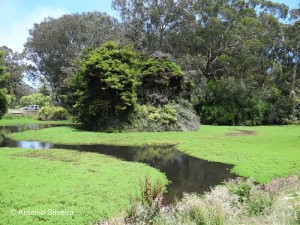 With  3 mile long and ½ mile wide and 1,017 acres of area,  the Golden Gate Park in San Francisco, California, USA, is one of the most important urban park of the world because is a great forested area, a important area of migrations birds and recreations area to more 13 million people visits each year.

Refugio  of the fauna of  Californian coast, Golden Gate Park is a special place for watching wildlife, especially birds (birdwatching).

According to public information published on the net by the managing body of the park, there are about 110 species commonly in the park area, but the number reaches 200 contact with migratory birds (1), since the park is an important stopover point for migrating waterbirds and shorebirds following the Pacific Coast flyway.

In 26 and 27,June 2013, we had (Antonio Silveira and Gianine Luiza) the opportunity to visit the Golden Gate Park, where we observed many species of birds, and mammals such as the gray squirrel and raccon.  (see: Birding in Golden Gate Park)

Below is the list of birds observed for us in park,  in our visits some with records by photo, video or sonds.  By Antonio Silveira 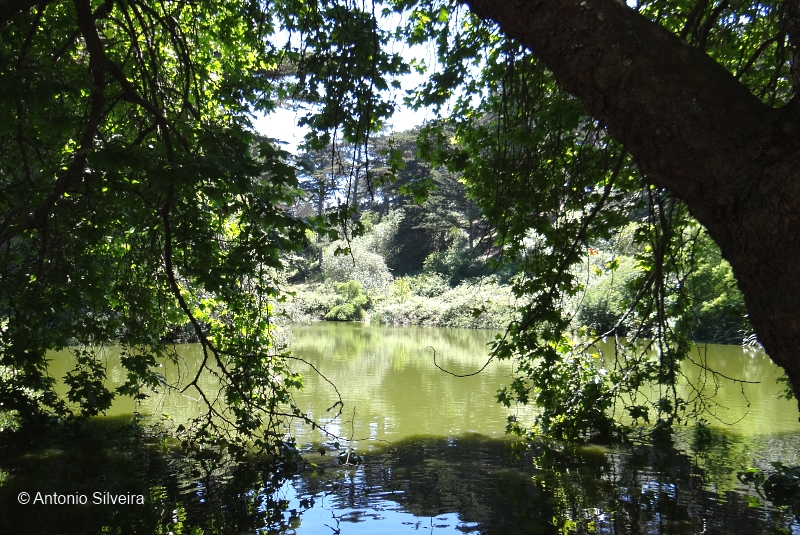 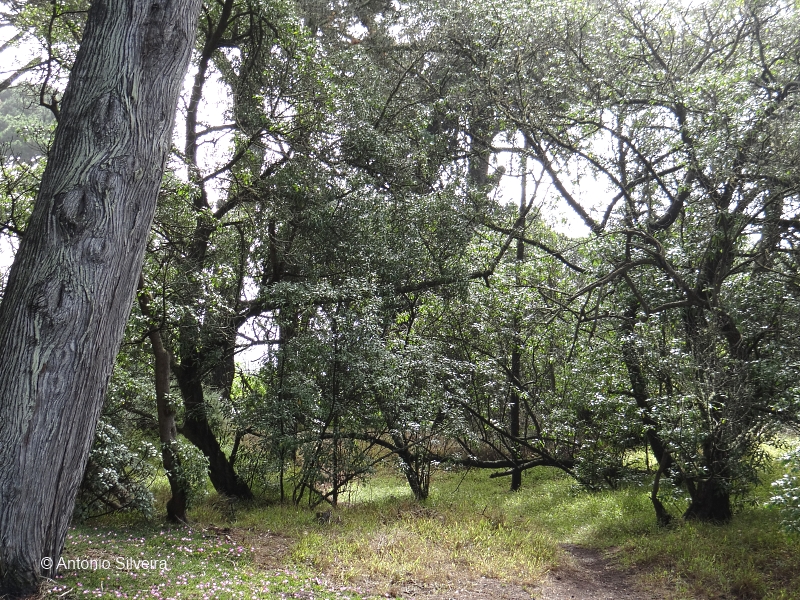 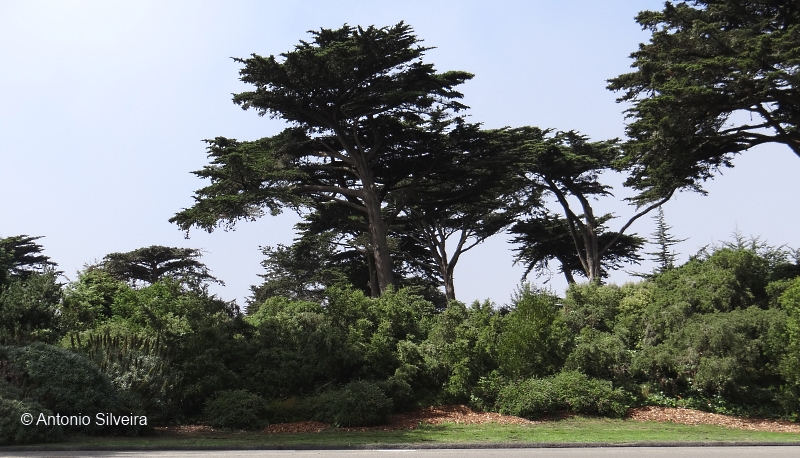 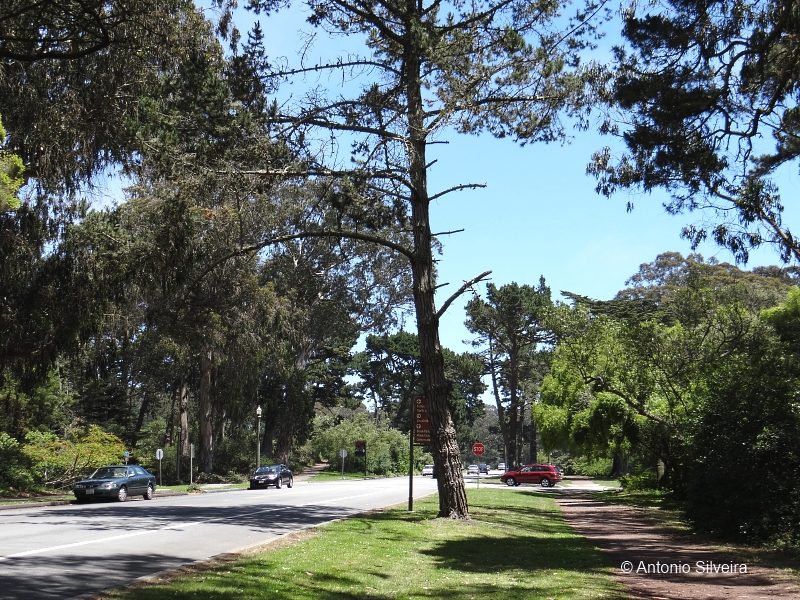 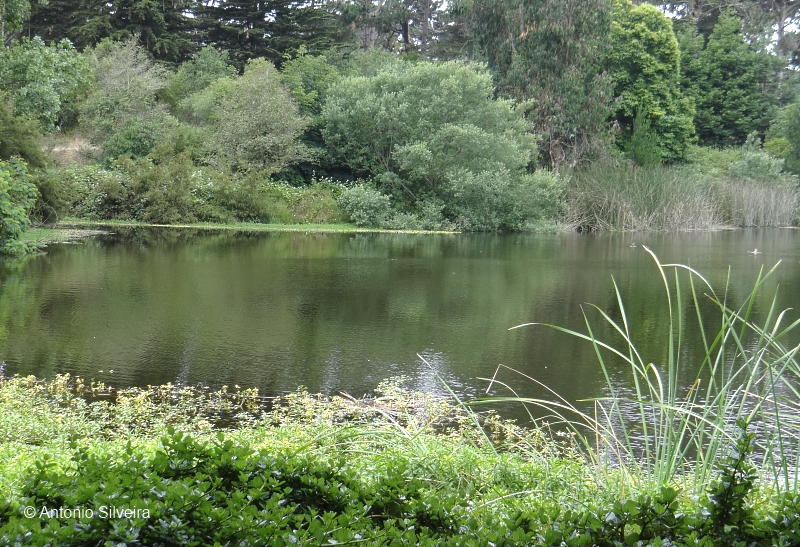 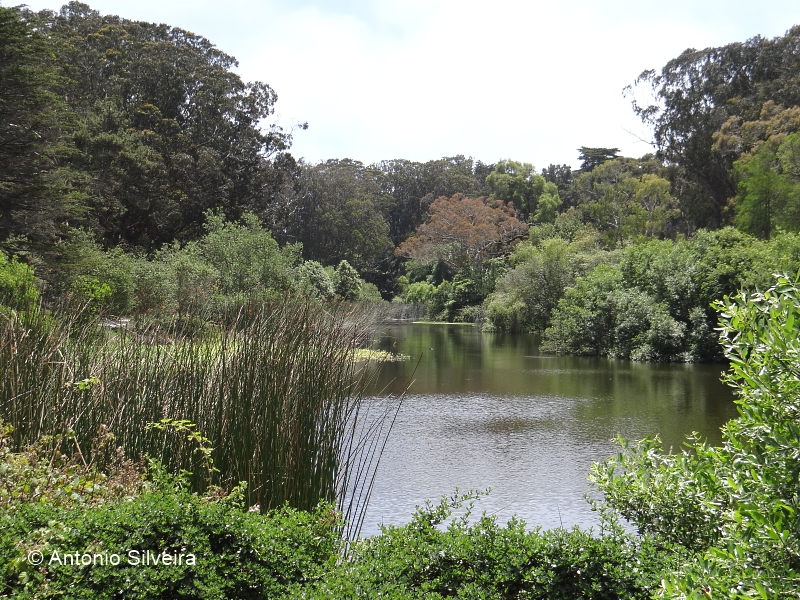 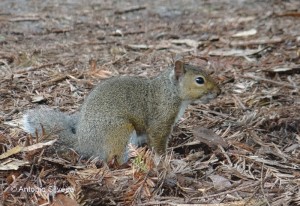 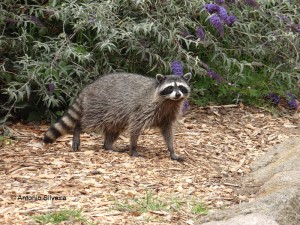