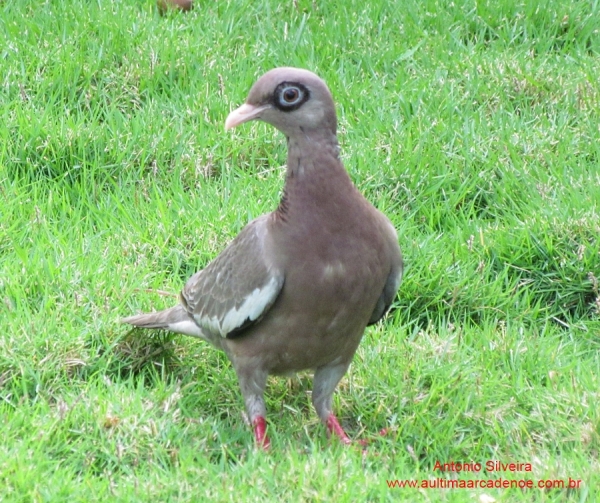 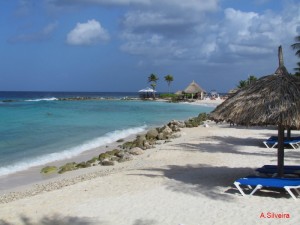 Between 17 and 21 May 2012, we were (Antonio Silveira) on the Caribbean island of Curaçao, where we had the opportunity to make some observations of fauna, especially its birds.

Willemstad  is the  capital of this famous Caribbean island, known for its colorful architecture.

Curacao is one of the most famous diving destinations.

We also found that it is a great place for bird watching your beautiful lizards, such as the beautiful (Cnemidophorus murinus).

According to information obtained on the Internet (BirdLife Interantional:  http://avibase.bsc-eoc.org/checklist.jsp?region=anca&list=howardmoore ), Curaçao has 220 species of birds. residents and  migrants.

On our visit a few days, mainly at the beach Piscadera  Bay, we found some species of the local avifauna, as listed below: 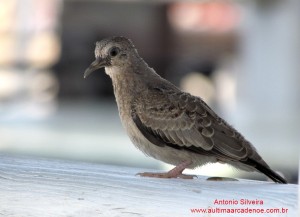 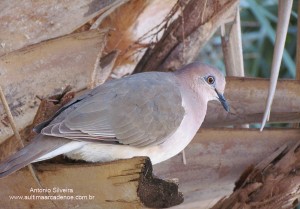 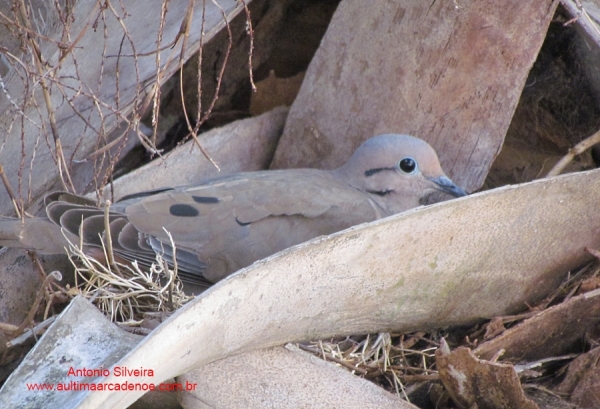 Besides the birds we have seen some lizards, including the Iguana, common in natural areas of hotels, like lizard(Cnemidophorus murinus), endemic to the island, but common in almost all places. 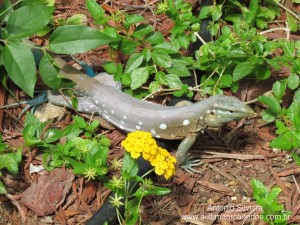 Faced with what we saw and found so far, Curaçao is very interesting in terms of ornithological what motivates us to go back to learn more about their birds.

We thank company of Gianine Luiza. By Antonio Silveira