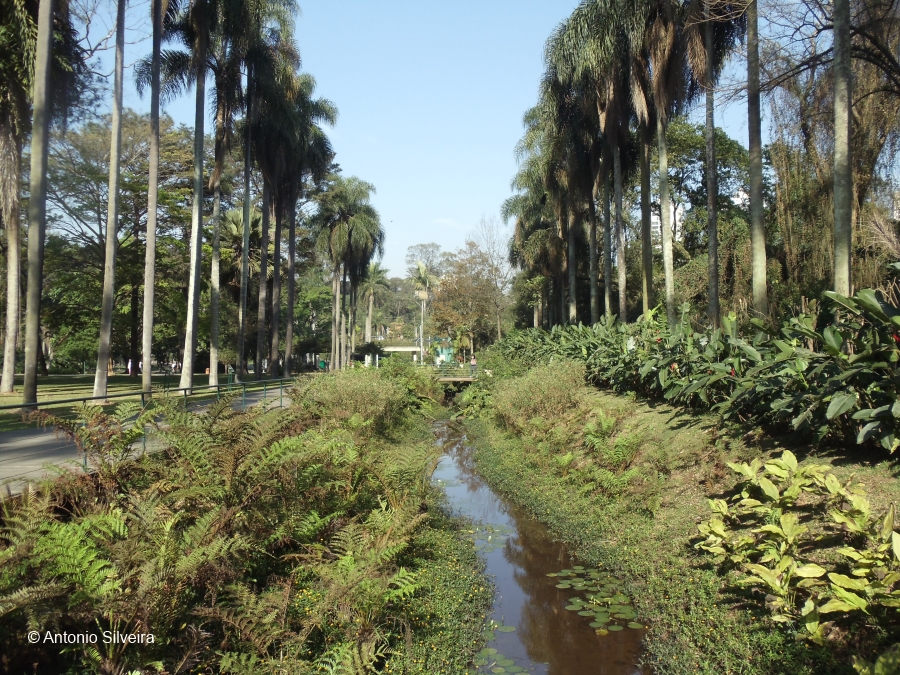 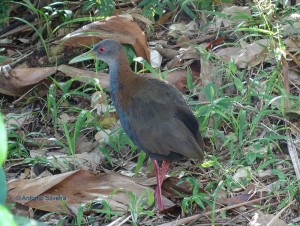 The Botanical Garden of São Paulo is located in the southern part of the city and has an area of ​​360 000 m2 , for public visitation. Is inserted in the Fountains at the Ipiranga State Park , which has a total of 575 hectares.

Apart from a botanical museum, gardens and greenhouses , the Botanical Garden has one of the most important urban green areas of the capital , which still retains the remaining Atlantic Forest vegetation . There are some lakes , ponds and trails , and the most accessible to the public to track the sources of the Ipiranga creek , where there is a suspended walkway about 360 feet into the Atlantic, and the Trail of land that it goes through a secondary forest rich in bamboo .

For this variety of habitats , the Botanical Garden of São Paulo is a good spot for bird watching ( birding or birdwatching ) , so we decided to make some from 16/10/2010 ornithological visits for drafting the ” Preliminary list of birds in Jardim Botânico de São PauloSP to help those interested who visit looking for their birds , and, of course, to witness a beautiful landscape of its flora. See also “Butterflies of Sao Paulo Botanical Garden” . by Antonio Silveira.