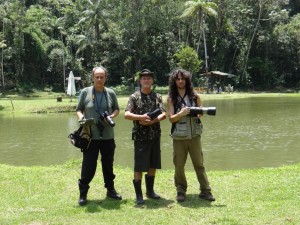 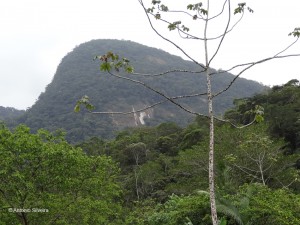 In October 30, 2014, we were (Antonio Silveira, Carlos R.Ghirelli and Antonio Bordignon) in “Sertão” of  Agenor de Campos, Mongaguá, SP, Brazil,  birding in the forest region , where we could record many species.

The region of Atlantic Forest (Mata Atlantica) preserved on the slopes of the Serra do Mar.There are streams and lakes in the mountains nearby open areas.

The observations were made from 8am to 4 pm. About 70 species were observed. Some endangered species.

We used as a fishing camp (house). O day was very good, very clear with sunshine and warm .. by Antonio Silveira.


Some photos of birds recorded: 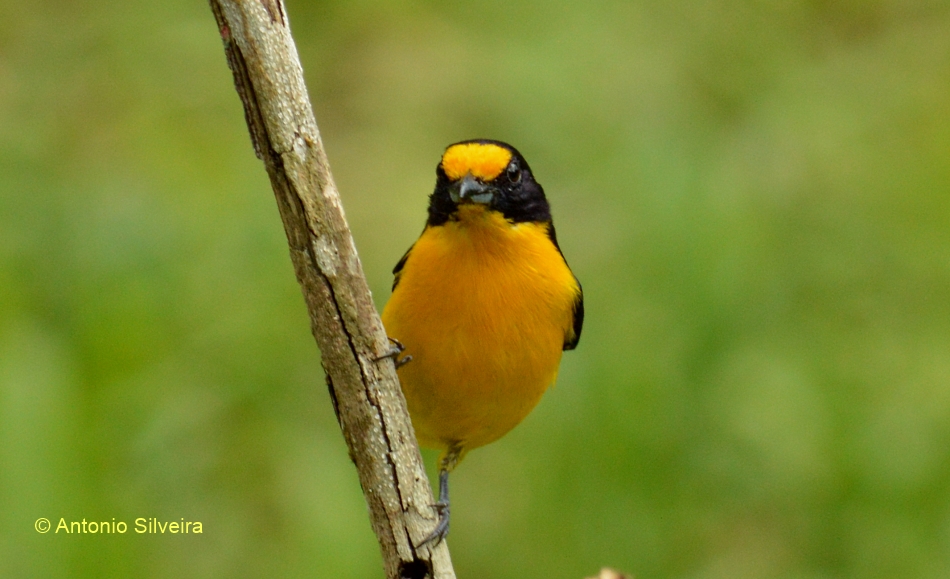 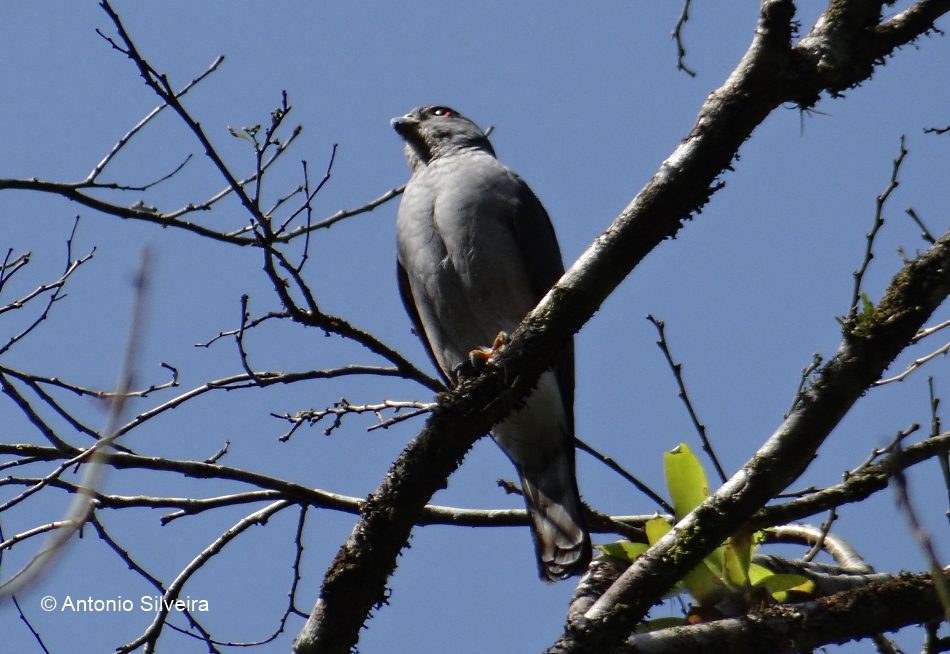 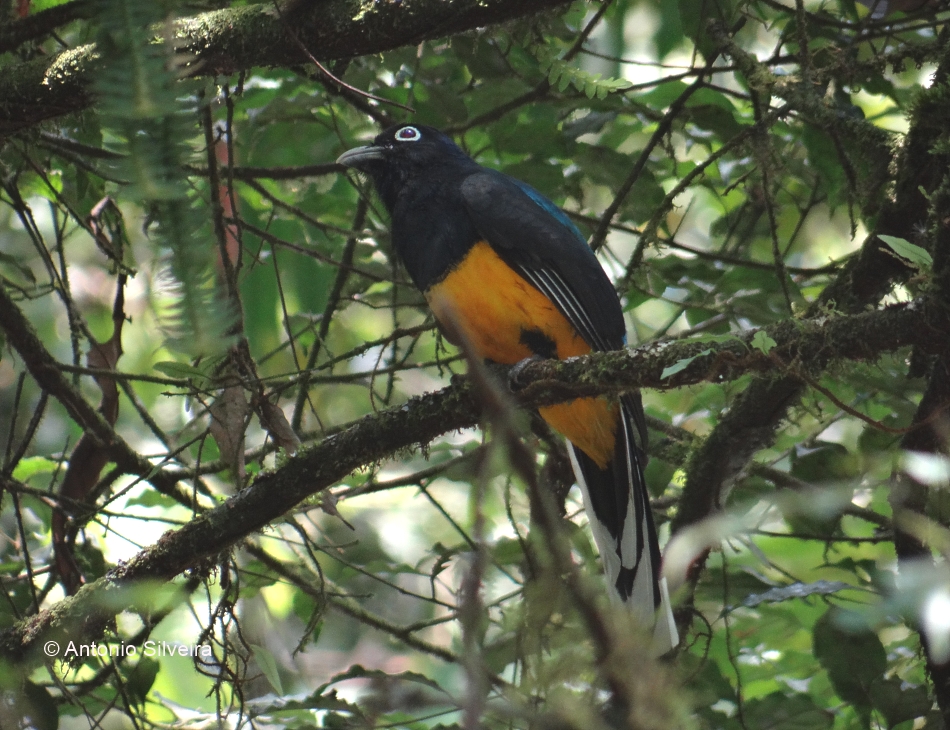 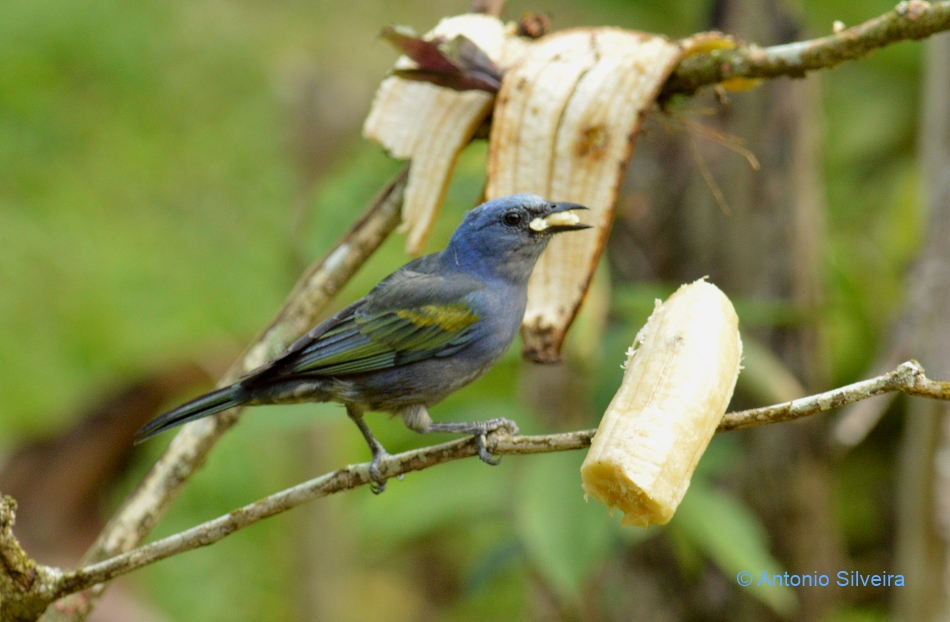 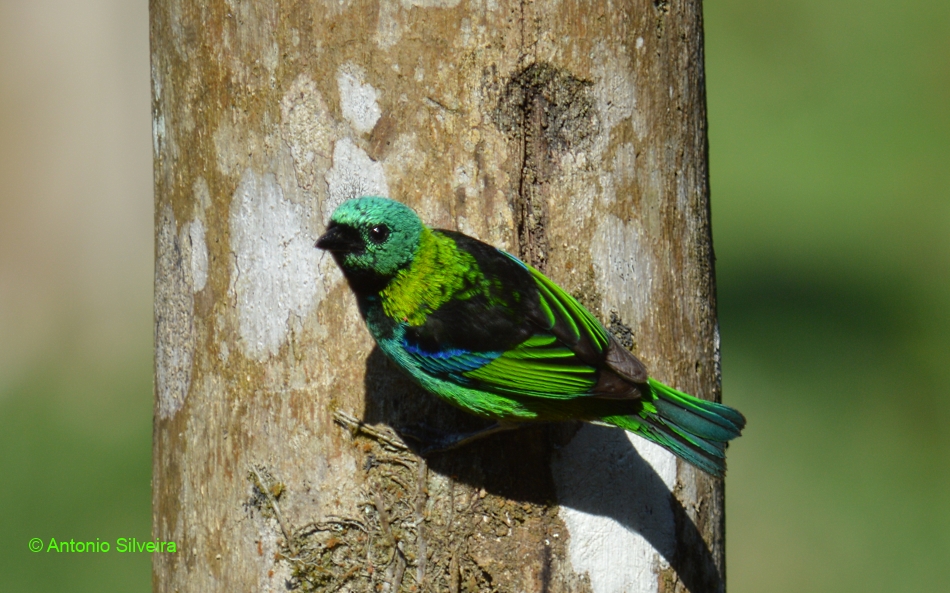 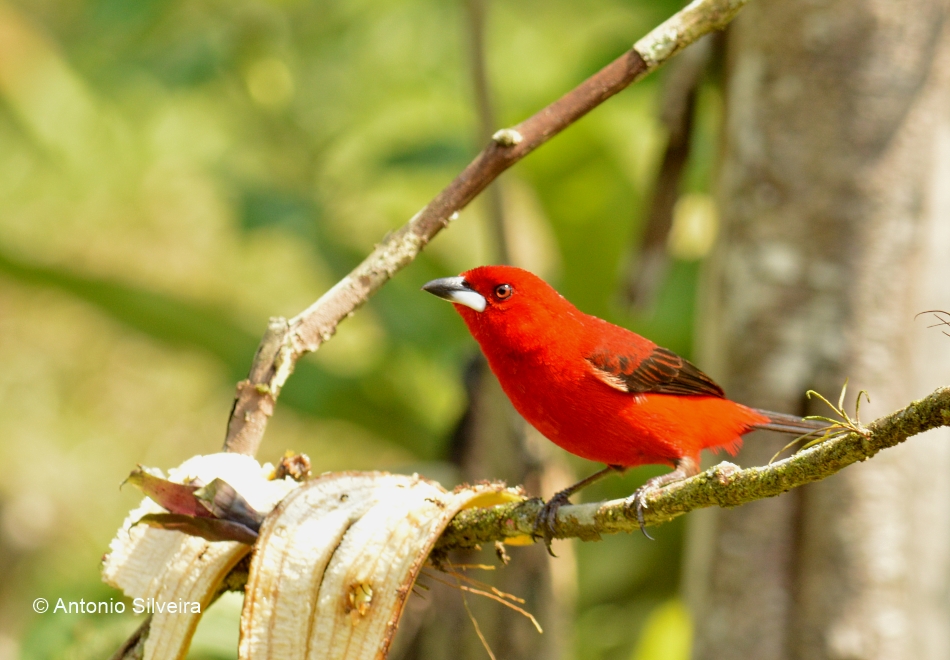 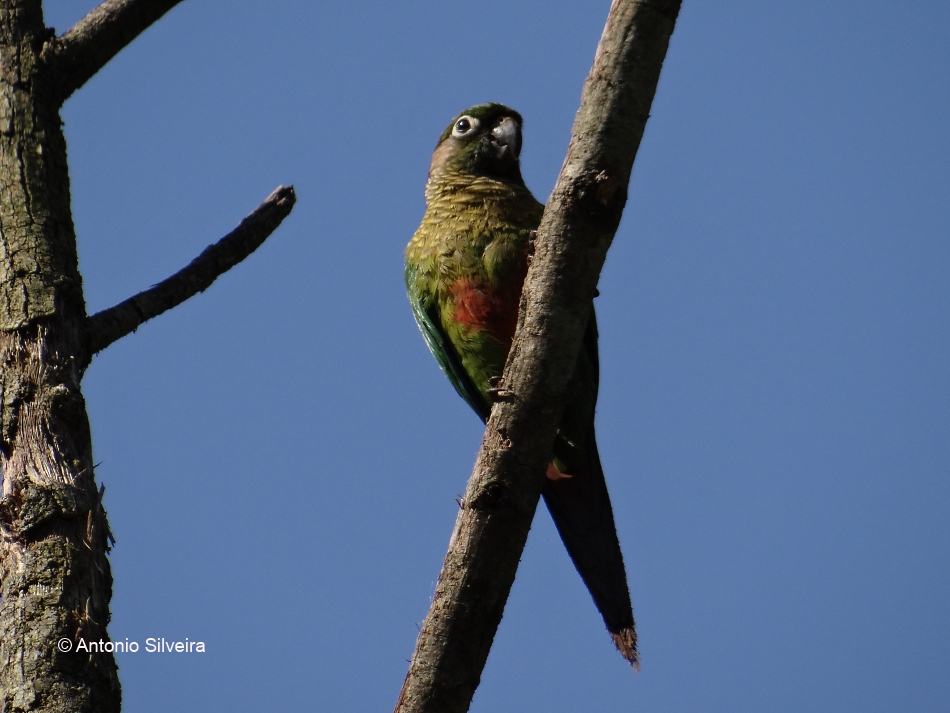