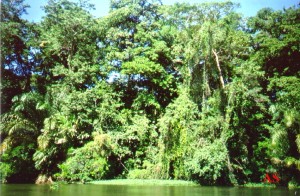 Tortuguero National Park lies in the region of the Caribbean coast of Costa Rica and its areais 19,000 natural, protects one of the most wild and beautiful beaches of the country, Tortuguero beach.

This beach is famous for being the site of thousands of nesting turtles.

The Tortuguero River provides the means of transport for the observation of flora and fauna.

In January 1997, we had (Silveira and Antonio Gianine Luiza) the privilege of spending some days in this region, watching the rich fauna and flora, and recording with some photos and videos. by Antonio Silveira 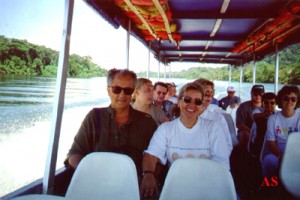 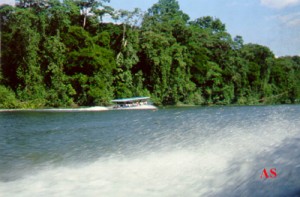 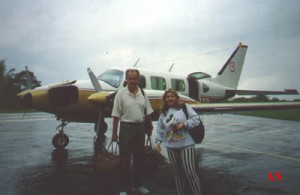 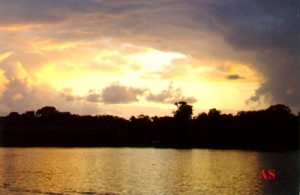